Welcome to Institute Of Plasma Physics Chinese Academy Of Sciences!

An opening ceremony held in Tunisia announced the kick-off of MENA School of Plasma Physics and Fusion Science, a one-week summer training Program that is co-organized by Institute of Plasma Physics, HFIPS, the French Alternative Energies and Atomic Energy Commission (CEA) and National Center for Nuclear Sciences and Technologies, Tunisia (CNSTN). The event was chaired by Tunisia’s ex-ambassador to China, Mr. Hatem. Minister of Education, Tunisia, Representative of Tunisia’s Prime Minister, China’s ambassador to Tunisia and other countries involved attended.

The school this year got started just on the day of the opening and has forty-five master and doctoral students from across five countries of Middle-East and North-Africa areas who will have a systematic curriculum with a broad range from collisions to turbulence, Tokamak operation to diagnostics given by scientists from China, France and ITER Organization.

The summer school is a practical implementation of collaborative agreement signed by HFIPS, CEA and CNSTN to promote scientific exchanges, talent training and joint research regarding fusion science and technology, according to which, the training will be an annual event among the three partners.

What's more. HFIPS and CNSTN has reached a bilateral agreement to advance scientific cooperation and exchange between their two. It is the “first China and Tunisia cooperation regarding science and technology” according to Minister of Education, Tunisia who expressed his best wishes to the program in the opening event.

ASIPP is a HFIPS institute and has been engaged in fusion energy research and engineering since 1980s. In the past decades, ASIPP has been an active player in international collaboration across fusion community world-wide. Besides its role in the Tunisia summer school, ASIPP has set up a mutually-beneficial cooperation with Thailand Institute of Nuclear Technology (or TINT) by donating ASIPP’s HT-6M tokamak to TINT based on which ASIPP will help Thai with the facility in terms of its installation, operation, and related technologies and talent cultivation. A summer school specifically designed for TINT scientists and engineers by ASIPP TINT team will be held late July as scheduled..(Reported by ZHAO Weiwei） 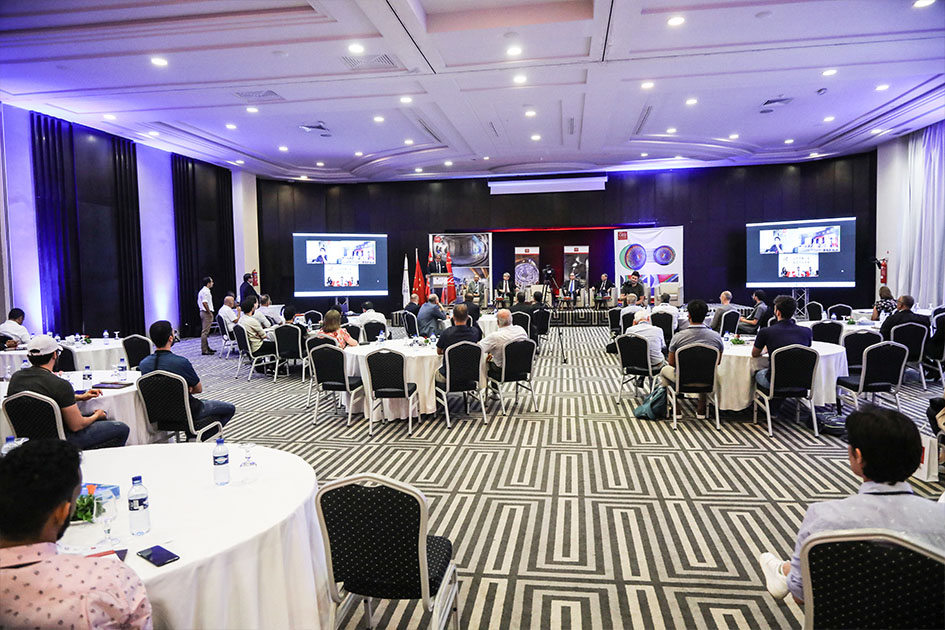 An opening ceremony held in Tunisia announced the kick-off of MENA School of Plasma Physics and Fusion Science.